Photography
This week’s theme is photos. Taking photos is fun, and more prevalent than ever. In 2003, selfie was name by Oxford Dictionaries as word of the year. In 2011 a monkey took a selfie and in 2017 he settled a lawsuit over its copyright. Along the way the annual global production of cameras exploded from 60 million units to over 1.5 billion, driven by the rapid adoption of smartphones.

Feelings
I have a mixed relationship with photography. On the one hand, I’ve cringed at concerts watching people stare at the performance through camcorder viewfinders, and now smartphone screens. I feel the experiential hoarding can obscure the experience itself, particularly when time is taken to get a technically impressive recording. On the other hand, I enjoy reliving memories through my photos, and a take pride in getting an image I like, such as the one of Sydney Harbour from the home page. The compromise I’ve reached is to allocate specific instances or events where I will attempt to take good photos, as primary to the experience, and otherwise leave the tripod at home and the smartphone in my pocket.

Equipment
I’ve been lucky to have had Canon loan me an 80D , which set the bar for photography tech very high. A DSLR gives plenty of options to tweak, along with clarity and resolution, but they are bulky and expensive. Currently the only dedicated camera I have is a Garmin VIRB X. Recently I’ve upgraded my phone from a Nexus 5 (2013) to a Pixel 2 (2017), and so far I’ve loved the photos it takes. 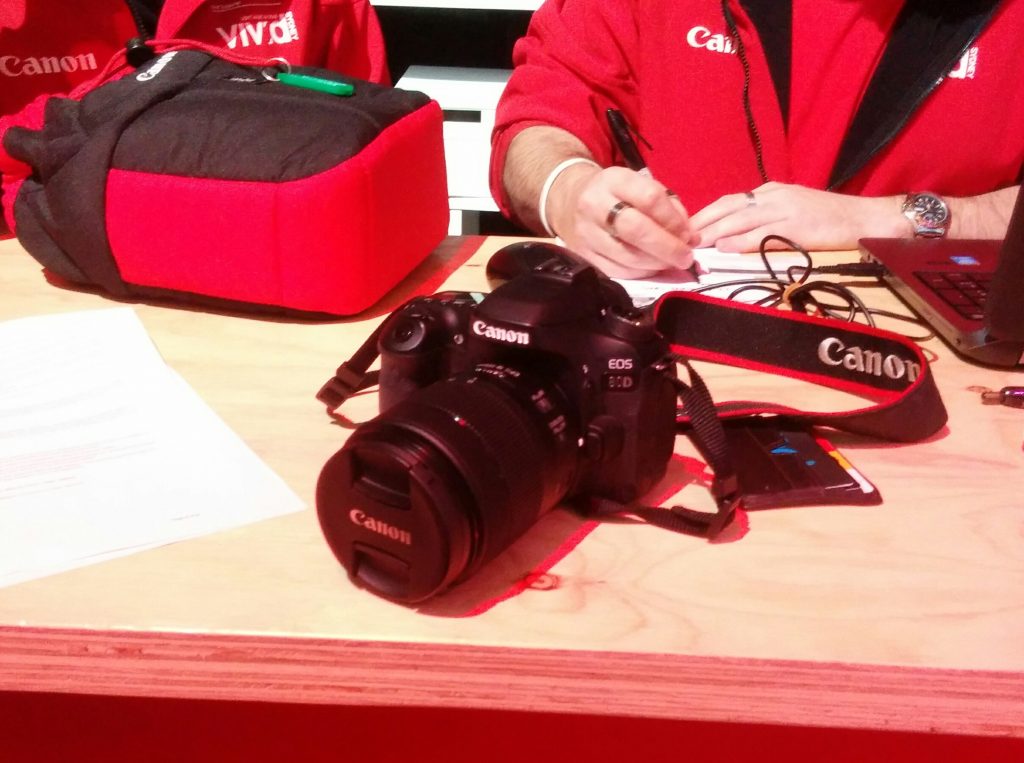 Pixel 2 vs Sony RX100 Mk2
In 2013 MKBHD called the RX100 “The best pocket camera ever made“.  I’m lucky to have a friend here who has one. This weekend we walked around Port Meadow on a foggy morning. While the photos themselves weren’t particularly interesting, it was a great opportunity to see how much software processing on the Pixel 2 is able to overcome the hardware deficit vs. the RX100. The phone really falls down when it comes to zoom, and a fairer comparison for point and shoots might be to pair it up against the latest RX100 Mk V, but it is amazing what is possible with a lens not much larger than a shirt button.

Phone vs Point and Shoot comparison: Pixel 2 Photos on the left, RX100 Mk 2 on the right.

Tate Modern
Last weekend I visited the Tate Modern in London. Two sets of photographs really stood out. First, the recording of Marina Abramovic’s Rhythm 0, was a confronting combination of vulnerability, objectification, and voyeuristic grotesqueness. Second, Tehching Hsieh’s One Year Performance 1980-1981, as a sheer feat of dedication; in order to complete it Hsieh would have been able to sleep no more than an hour, and travel no further than half that, for the entire year. Also, somehow, in those near identical photographs, a quiet reminder that each of us has precious little time.

Ashmolean
This weekend I visited the Ashmolean in Oxford. In one of the top floor galleries, is High Street, Oxford (1810). While the painting is captivating; it is humbling to think that the street I walk nearly every day has been walked by so many before me, my thoughts drifted to its google maps street view partner. The idea that gradually the whole world is being preserved in the same detail as an acclaimed landscape is awesome (in the formal sense).

Botanical Gardens
Finally I want to share some photos of flowers. I visited the Oxford Botanic Gardens again, this time with a colleague who was also in need of some humidity. The bright colours and proximity to the subject really take advantage of what the Pixel 2 software can do. (The blue flowers link to a higher resolution version if you want to check out the detail and the red one to my Instagram). 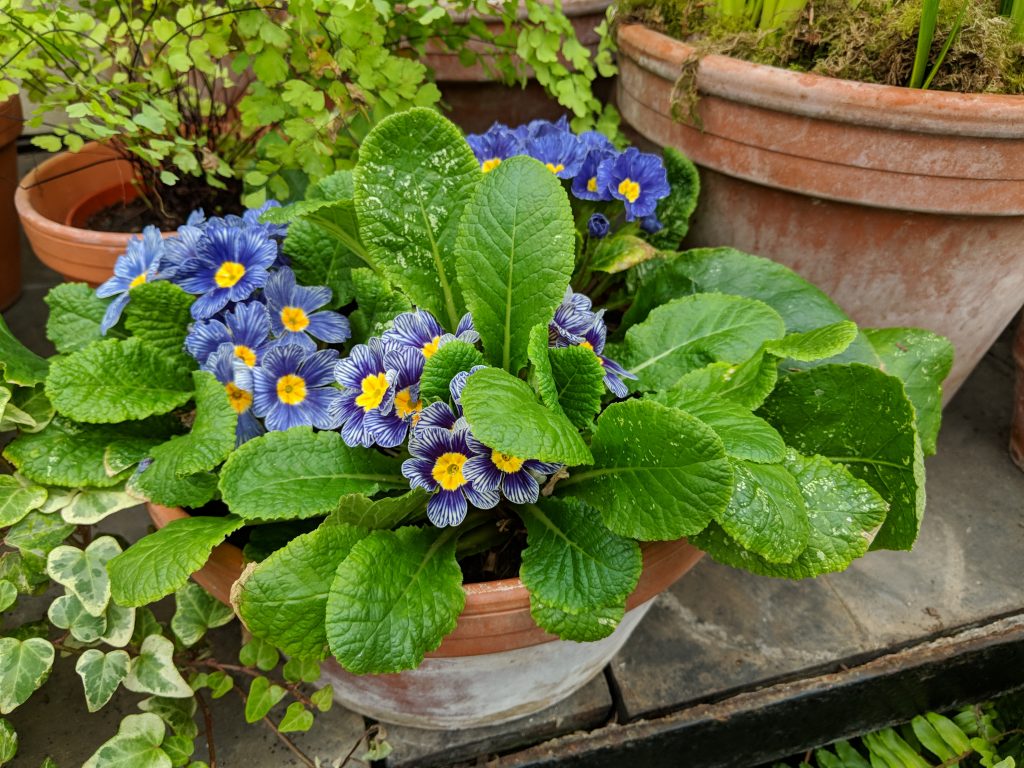 Delays
This post comes a week late. Small technical issues (e.g. upload limits) and legal precautions (checking copyright on posting photos of artworks) make it easy to lose focus. I’ve been reminded that ultimately I write this blog for myself, so if the application of arbitrary pressure (being a week late) can force me to overcome these hurdles (at the cost of dropping some content I would have liked to include), it suggests my initial expectations are too high, or too inflexible, to be sustainable.

Writing from a bus.