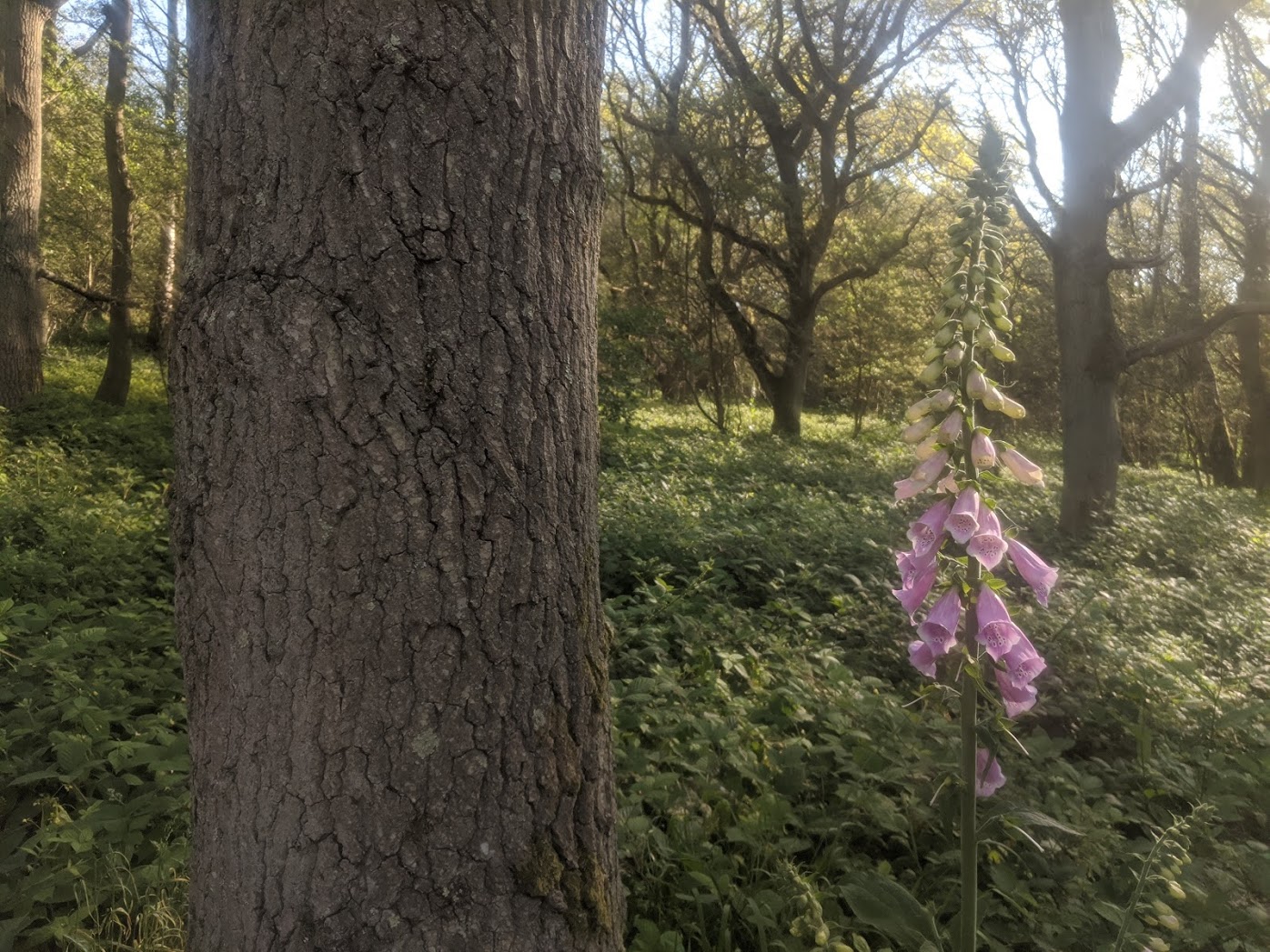 “You miss 100% of the shots you don’t take” – wisdom attributed to hockey player Wayne Gretzky.

Starting a company and succeeding is a difficult shot to make, but success first requires an attempt. Starting a company that sends people into space, or to another planet, is a shot so difficult as to seem impossible. Yet, as I write this, the draft sits alongside a live stream of US astronauts Doug Hurley and Bob Behnken flying the Dragon spacecraft from SpaceX and NASA’s Commercial Crew Program. Working at a start-up, and having read Ashlee Vance’s biography of Musk, the feat of carrying two people into space is made far more impressive by knowing how close to failure SpaceX has come. I was especially happy to see the first stage land safely on the drone ship; SpaceX’s compilation of failures has consoled me at the lab when work was not going to plan. In this time of global pandemic, there is something captivating and hopeful about developments in space technology. For more blog content from two people who are actually involved in space, I’d suggest checking out Christine and Casey

Strava
Strava is many things. To me, it is first my logbook for exercise and training. It is also a social media channel. I can see the training logs of my friends, colleagues, and a few athletes who inspire me. We share photos, and sometimes brief notes, from sessions. As I train for the Edinburgh marathon, Strava is where I micro-blog about running.

Strava is also a company, and for 180 people in the US and UK, it is where they go to work. Strava is a late stage start-up, and as they recently announced, Strava is currently not profitable. That announcement, alongside changes to features free and paid users have access too, is covered in depth by DCRainmaker, perhaps the definitive fitness-tech blogger.

Startups, expectations, and the internet
People expect stuff online to be free, especially if it was free in the past. Tweets at Strava about the changes show a user base upset by a company moving free features behind a paywall, despite providing most of their service (tracking exercise) for free. Google and Facebook, with users in the billions, use advertising to keep their services free for users, but this creates a gap between the desires of the consumers and the paying customers of the platform. That gap can have significant harms, such as political polarisation and the subsequent shift by major parties to policy extremes (suggested reading: Facebook did an internal study on this and decided not to act on it).

Rather than appeal to advertisers or users to pay, many startups simply subsidise their services with investors’ money in order to grow their total number of users. Uber and Lyft lose money on rides in the hope of gaining a profitable monopoly. When delivery services subsidise the cost of food, it creates interesting arbitrage opportunities.

Returning to “Going to Space” Paypal (alongside fin-tech start ups today established financial firms alike) literally pays users to sign up for a free service, and that strategy led Elon Musk from sleeping in his office with one computer to controlling multi-billion-dollar aerospace and automotive companies (and still sleeping in his office).

Numbers
Things we can quantify are motivating. People think a lot about their weight, because it is a number that is perceived as a proxy for health or attractiveness. Marathon finishing times tend to cluster at just under “round number” finishing times as people push to get in below their goal time. Today I planned my run to achieve 2000 m of climbing in May, and would have been upset (or probably gone for an extra run) if I had come in to see only 1998 m. Financial numbers (personal savings, or the valuation of a home, or personal income, or the value of a company) are often felt as proxies for success, or safety.

I’ve recently noticed that if I keep my step count visible on my watch, I am actually motivated to take extra walks, despite regularly exercising beyond the need to walk further in a day. The lesson to me is to be careful about which numbers I make more visible, and therefore tend to optimise for. It’s not just counting the shots you take and the shots you make, it’s also choosing carefully which game to play.

Photos from the Week: Shotover Mornings