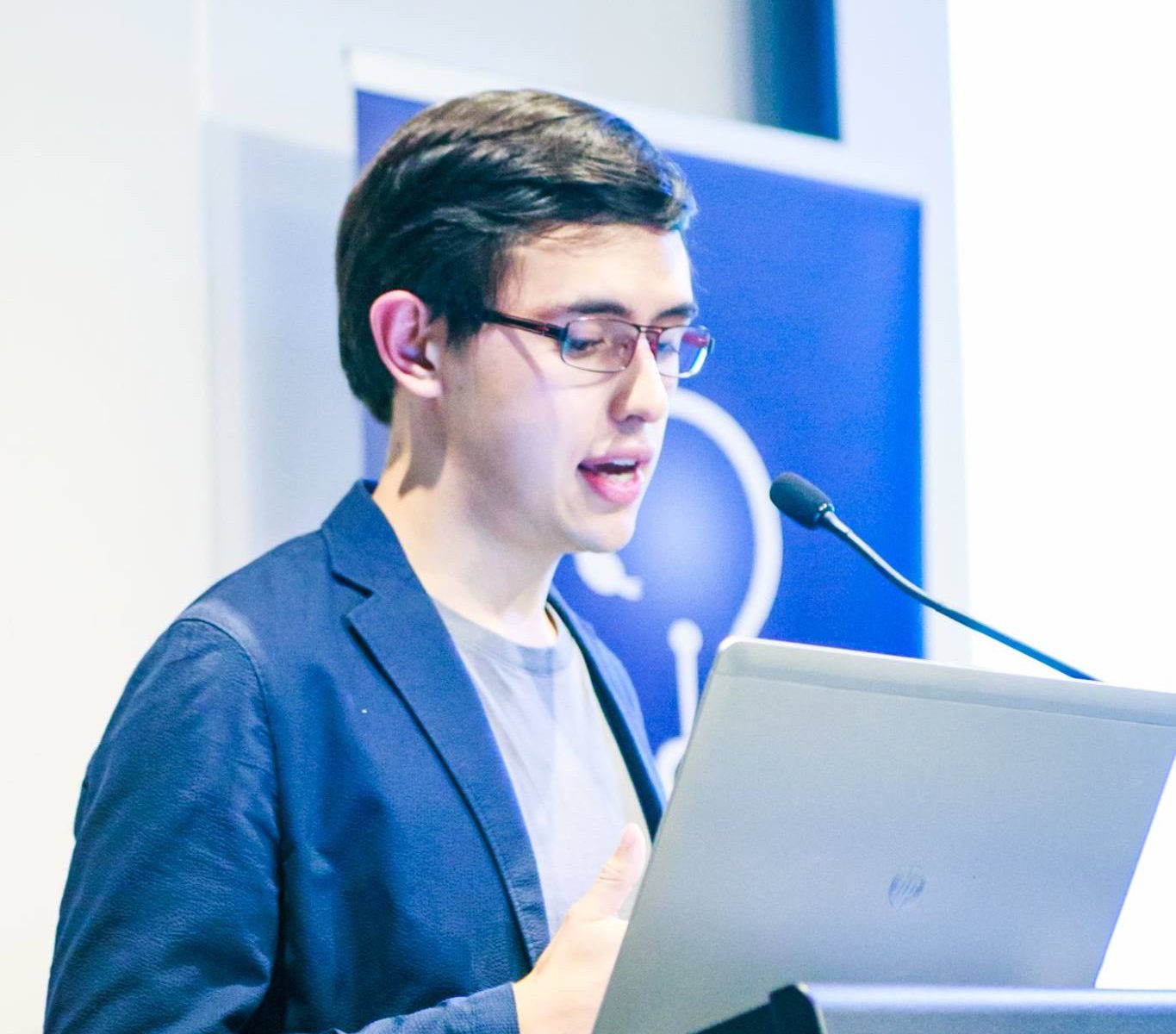 Leadership:
As development officer at the University of Sydney Union I oversaw the training program for the world’s top debating institution, catering to skill levels from novices to world champions. I focused on using statistical data to better target areas of weakness in the program, and in addressing diversity and disadvantage within the society.

Coaching:
I have coached high school debating teams, several of which placed first in their respective competitions.